“Yes the guitar … Carlos Santana, first and foremost, then Gerry Quigley & The Nomadic Druids with a tune called “Today” and that’s taken from an album called “Yesterday, Today & Tomorrow” as it turns out yesterday, I got back to Cork late-ish from up the country, filming our new TV series, and I managed to get back into Cork at around 9 o’clock and I said … “I’ll stroll out now for a beer” … and I rambled around the street and so on, … and I took a left … and I went into the Crane Lane where there is usually something going on … in terms of music … and sure enough, I thought “Is that a band rehearsing or what, coz I don’t hear anybody singing?” … and I just heard this really lazy BIG beautiful blues-ey sound … and sure enough I went in and there was a jam session going on .. a blues jam, and that’s who it was actually playing guitar, it was Gerry Quigley, well known along the length and breadth of the country, and there was a whole variety of musicians getting up, doing a turn, moving off again, younger guitarists as well were given their opportunity, it was Brian Hyland who was with them on bass and on flute as well, but anyway I just thought I would give something a hurl there tonight because it certainly did its spot for me in terms of floating away with those long lazy guitar breaks – absolutely great, I hope you enjoyed it!” 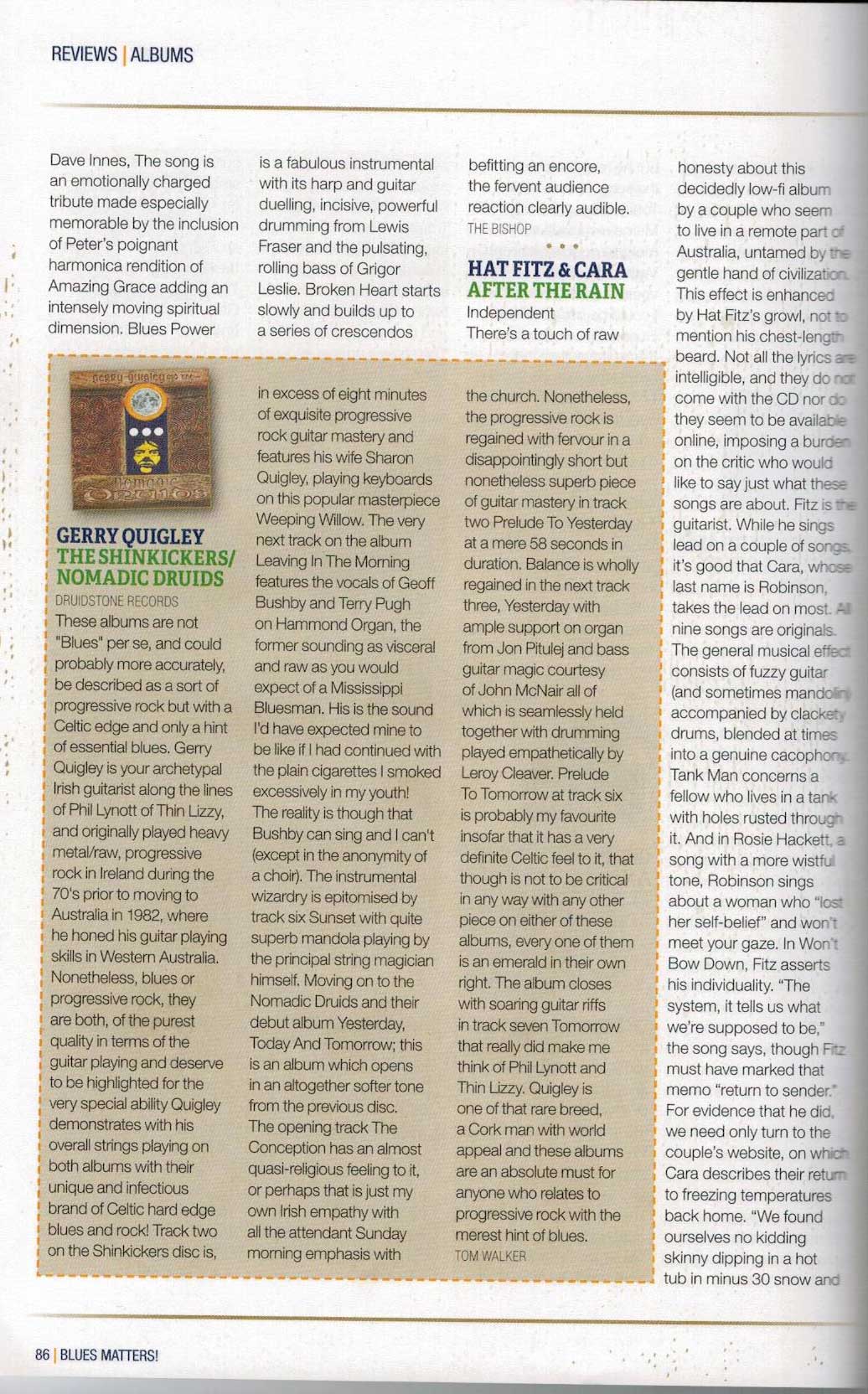 Five members of the Quigley family, Pat, Fran, Liam, Gerry and Peter have made notable contributions to the Irish music industry.

The recent death of their mother Kathleen Quigley (Ma Quigley) has prompted many in the Irish music industry to reflect on how five members of the same family made such an impact on the music industry despite, or perhaps because of, coming from a modest home in Synnott Place in Dublin.

Shortly before she died, Kathleen was visited by Philomena Lynott, and they had a great time reminiscing about Dublin back in the day. Which was appropriate, in that three of the Quigley boys worked closely with Philip Lynott at various stages in his career.

The oldest of the five, and the first to enter the music industry, was Pat Quigley. He was to carve out a fine reputation as bass guitarist in the mid ‘60s – ‘70s, and was a member of such prominent local bands as The Movement, as well as being in Orphanage with Phil Lynott. It was his stint working with Philo that saw Pat play a significant role in rock history.

“Back then, I was playing bass in the band with Philo, Brian Downey and Joe Staunton on guitar,” Pat recalls. “We used to hang around with very strange blokes from a band called Dr. Strangely Strange at the time too, and there was Brush Shiels and Skid Row and lots of others. That was the kind of weird scene we had in Dublin at the time. But after a while it became clear that Philo and Brian wanted to move on to something harder and were looking for a guitarist who had a different style to Joe. I suggested Eric Bell who had been playing with The Dreams. I remember warning Philo that Eric was often on another planet, but that he was a really great guitar player. That’s how Eric came to join the band that was soon to be known as Thin Lizzy.”

It was Pat who was also influential in his next-in-line, brother Fran, following him into the music business. Pat remembers his mother Kathleen asking him if he could help Fran get a job with his band, and the younger Fran recalls that at first he simply went along to gigs with them and helped out with anything he was asked to do, like humping gear in and out of venues. As Fran now recalls, “It started as a casual thing, going off with the lads. Back then there was no real rock music industry in Ireland. We didn’t think of a rock industry or having a career in those days. I just went along with Pat and helped out. As a young lad from inner-city Dublin, it was a great treat travelling down the country at weekends and hanging out with musicians. That was a really cool thing to do. It felt like we were doing something special. Before long he started giving me a few quid for what I was doing, but things really began to look up when Phil Lynott asked me to be the roadie with Thin Lizzy when he was putting the band together.”

Fran’s skills with Lizzy and other bands brought him to the attention of Brian Tuite, then Lizzy’s manager. He asked Fran to work with him in the Band Centre and within two years Fran had bought the company from Brian. Over time, virtually all of the top Irish acts, including U2, Boomtown Rats, Horslips, as well as overseas bands on tour, were clients of The Band Centre which became a focal point on the Irish music scene. Fran also ran McGonagles, one of the most vital venues for live rock back then. It was on South Anne Street, just off Grafton Street, and it played host to U2 as well as most Irish and visiting rock bands. When U2 wanted to play a private gig for CBS Records’ London A&R people they chose McGonagles. Fran also opened Keystone Studios on Harcourt Street with Andrew Boland in the mid ‘70s. In the early ‘80s he opened another club, The Source in Clare Street.

In more recent years, Fran has expanded his operations to focus on his company CAVS. “Through CAVS, we supply audiovisual facilities for ‘corporate rock’, conference centres, hotels and so on,” he says. “CAVS was really a natural progression from basically doing sound for bands. I still get a tremendous kick out of working with sound and giving people the most professional service they can expect.”

Meanwhile, as Pat and Fran were getting a foothold in the business, younger brother Liam was discovering that he had a fine eye for photography, as can be seen from some of his shots that have attracted so much attention at the Philip Lynott Exhibition. As he explains, “Fran and Pat told me I should start taking photos of Irish musicians. I got a job with Spotlight magazine and took shots of just about every name on the Irish scene you could think, from Thin Lizzy to Brendan Grace and all the showbands and ballad groups. One of my favourites was Rory Gallagher, who was such an incredibly nice guy as well as being a great musician. I loved working with him. Another guy I liked was Alvin Stardust, who had hit singles in the seventies like ‘My Coo-Ca-Choo’. He was also a bit shy like Rory.”

When I remind Liam about a particular shot he took of ABBA arriving in a helicopter at Dublin Airport for their only ever Irish concert he laughs. “I remember that shot very well,” he says, “and not just because it turned out so good. I actually got arrested taking it! I saw that the rest of the Irish photographers were all taking the same shots from the same angles, so I ran across the runway to get something a bit different. The cops arrested me and took me away and cautioned me. I could have ended up in jail, but it would have been worth it to get that shot!”

The next Quigley was Gerard, or “Metaller” as he is known, with heavy metal and rock his main thing. He headed up Raw Deal at the end of the ‘70s and into the early ‘80s, then emigrated to Australia where he continues as a notable figure on the music circuit, having developed his own unique style with influences from Rory Gallagher and Gary Moore. Last but not least is Peter Quigley, who besides doing audio set-ups also runs music events in the Grattan, The Fleet and the Fox and Pheasant pubs. So these boys have been very active for over four decades in the music industry, and continue to be a force. The late Ma Quigley would be proud. 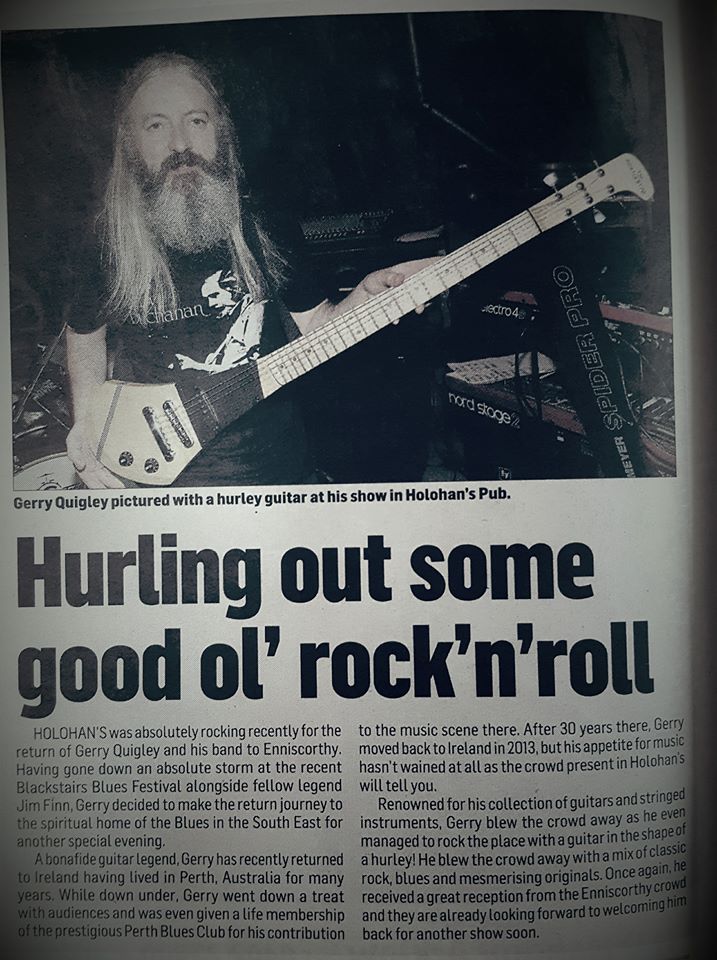 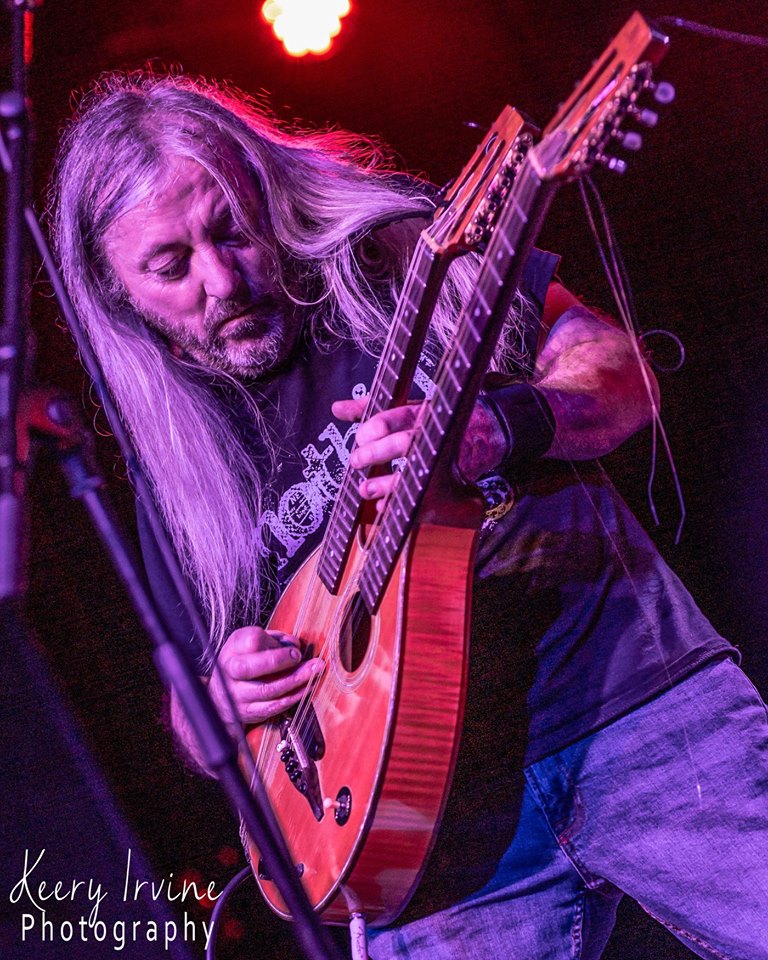 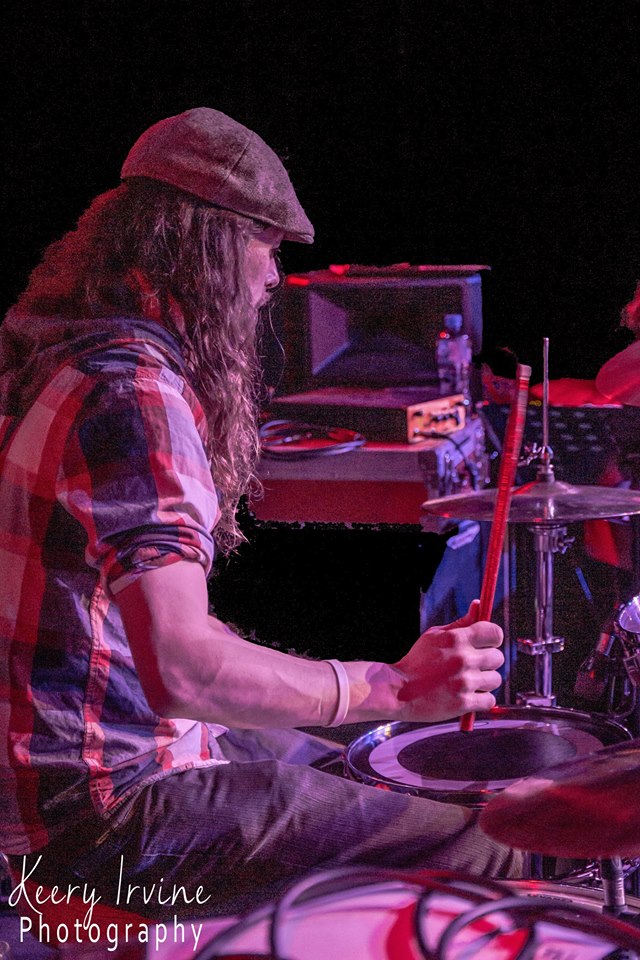 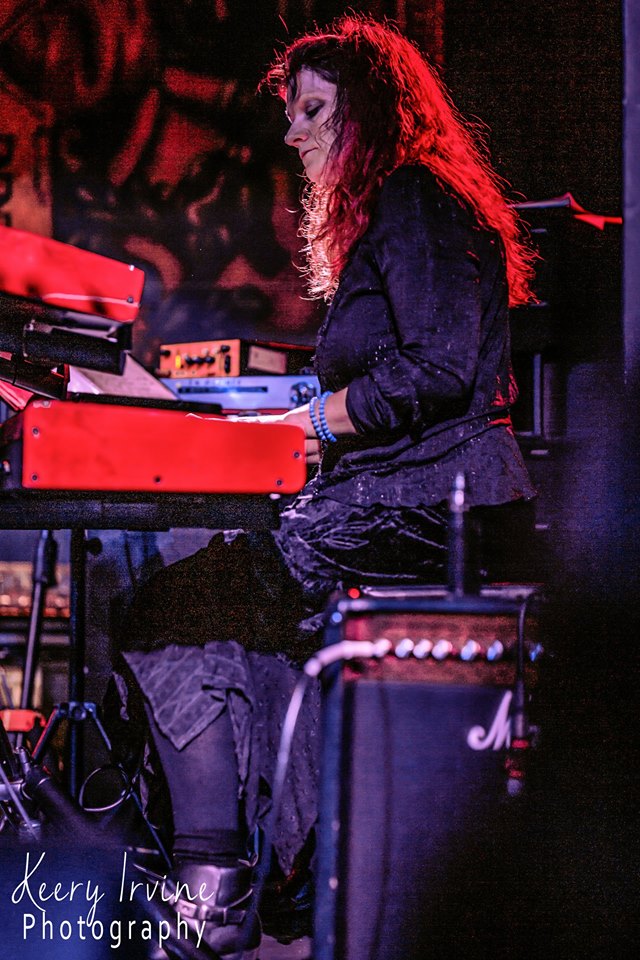 To stay up to date with latest gigs and news